Gianna was selected as a Top 40 under 40 Attorney by The Chicago Daily Law Bulletin & Chicago Lawyer Magazine – a prestigious honor that recognizes up-and-coming attorneys across Chicago and the state. These individuals are nominated by their peers and chosen by the CDLB & CL selection committee based what they have accomplished in their careers so far and how they give back to the community whether through pro bono or other civic endeavors.

Great leaders do not let circumstances define them, even those less than favorable. They view what most would consider challenges instead to be opportunities to incite positive change, often times that means shaking things up a bit.

Graduating from Law School into a tough legal economy  – Gianna used her unique knowledge and skill to start own law firm positioned at the intersection of the two things she loves most professionally – Law and Technology.

Scatchell’s firm concentrates on Intellectual Property, Internet Law, and Privacy Matters. As it turned out, she had correctly predicted an enormous upward trend in areas such as Internet Defamation & Cyber-Bullying when there weren’t really any viable options available. Gianna saw explosive growth in her practice – what she hadn’t predicted is that most of her business originated not from clients directly, but rather indirectly from other attorneys that didn’t know much about those areas of law or technology who had clients strongly expressing needs they weren’t qualified to fill. This was an untapped market where both her own clients and big firms deep with traditional talent and experience like Jenner & Block came to utilize Gianna’s services as a valued partner.

Gia successfully sued 9 anonymous defendants in an internet defamation case – without any associates or additional help. A young girl became the victim of vicious cyberbullying on Twitter and other social media channels from others at her high school, Gianna was passionate about the case and immediately went into to action. A law had recently passed which held that parents could now become liable for what their children were posting on social media. She was able to find out who had been posting the tweets quickly and effectively – without even having to file suit. Gianna ended up using it to work with all of the service providers like Twitter eventually to obtain enough information to uncover the identities of the parties responsible for the cyberbullying. 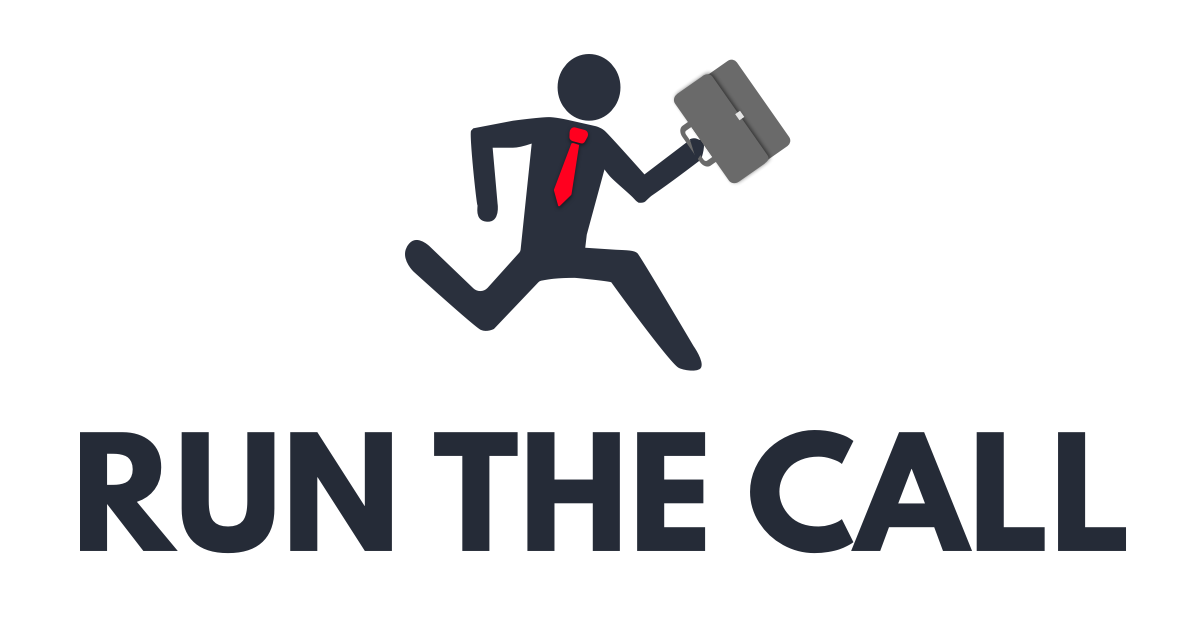 Gia successfully litigated a suit against notable technology company that had a team of lawyers by securing a sizeable settlement in 6 weeks. By identifying a critical data breach, she was able to put the technology company on their heels such that they filed an insurance claim – ultimately leading to settlement.

Scatchell realized her passion was working with other attorneys, showing them that embracing technology as a part of their firm growth strategy is a necessary component for success. Gianna wanted to expand her where Big Law firms, Solo Practitioners, or Start-Up firms – regardless of size – connect to a platform as needed in order to help grow their practice. Drawing on her own previous experiences working with firms of all shapes and sizes & having witnessed the emergence of companies like Uber, AirBnB, & TaskRabbit, Gianna conceived Run the Call – a platform where attorneys looking for court coverage can connect on-demand or on-your-schedule to qualified legal professionals that are eager to provide it.

Run the Call was launched at the beginning of 2018 and is currently available for Attorneys and Legal Professionals to download from the App Store and Google Play. The company has rapidly expanded now servicing all 102 counties in the State of Illinois and has been featured in several press outlets including Crain’s Chicago Business.